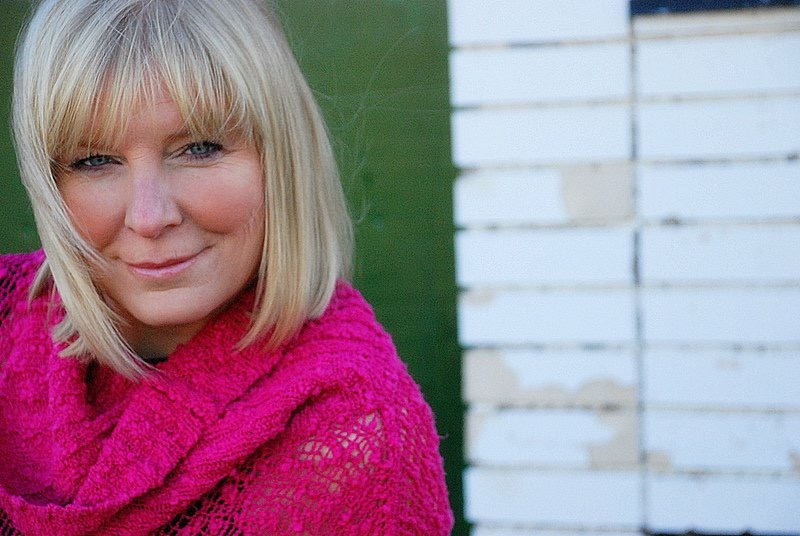 Wow, am I ever qualified to write about shame and condemnation. Shame is that overwhelming feeling that went to the core of my being, that feeling that I didn’t just DO something wrong but I WAS wrong.  It’s was a completely destructive way of “living”.

I could easily run through a list of derogatory characteristics and failures and came to a quick conclusion that I was a failure.

In my self-condemnation mindset, I was the judge, jury, and executioner. Verdict: Guilty as charged, a failure. Your opinion, if it was contrary to mine, did not matter because I did not believe it anyway.

To carry the agony of defeat and failure brought me to a place of hopelessness, which for years, resulted in struggling with a will to live, after all, what’s the point; I’m a failure; I’m flawed.

Many poor choices and actions just reinforced my belief about self. I had a cracked, and broken foundation and it was impossible to get past the lies that I believed.

Where did it come from and when did it start? Honestly, I don’t remember. My memories do not bring me to a place of not feeling like a failure but it was there already as a little girl.

I had a completely warped perception of self and it affected every area of my life.

Over the years, there were so many lies I believed, and I listened to them long enough that I actually believed them to be the truth about me.

This destructive pattern seemed to be the fabric of my being. Part of it often included projecting onto others what I believed they thought about me…failure.

What would it take to conquer this way of thinking? I certainly couldn’t do it nor did I believe that it could ever change.

Could God’s LOVE change me? Could He take away the shame and condemnation that I carried? I grew up in the church, heard the Bible stories, but I didn’t believe that God could actually love me, especially with all my failures.

So, who is this God of love? Why would He love me? The Bible says that He created me and purposed for me to be born.. It also says that, “He knit me together in my mother’s womb”. What??? HE knit ME? Wow!! He chose ME to be born? YES!!

I wrestled with these Bible verses, dismissed them, and thinking, maybe God loved other people, but certainly not me. I couldn’t, however, dismiss the fact that I believe the Bible to be truth so I had to make a choice.

The Bible also goes on to say that, He (Jesus) took on MY shame and MY condemnation and died for ME! He didn’t have to do that but He chose to out of His love for ME. Give your head a shake! Have you ever encountered a LOVE like that?

I am no longer the person that was plagued with shame of self and condemning myself for the mistakes that I’ve made. I’ve had to face the woman in the mirror and finally release forgiveness to her.

This was not an overnight transformation but was more of a journey. I jumped back and forth across the chasm of truth and lies for quite some time. When you’ve believed a lot of garbage about yourself for years, it takes time to change and it can be a battle. It’s easy to settle into the familiar emotions of failure, shame etc., but it takes more courage and will to fight, to battle for change.

I chose to believe the truth of God’s love for me. That is the standard of love that I now live by.

Is the ‘stinking thinking’ a 100% done deal in my life?  No, it still tries to rear its ugly head at times and can instantly well up intense emotions of failure and condemnation. It has the potential to consume my thinking and I can feel it physically BUT it is at this point that I have to make a choice: Will I listen and believe the emotions and destructive thoughts or believe the truth of what God says about me!! I choose the latter.

So, I get up from that place of being pulled back into believing a lie and I smack it down and go on!!!

One thought on “Shame & Self-Condemnation”